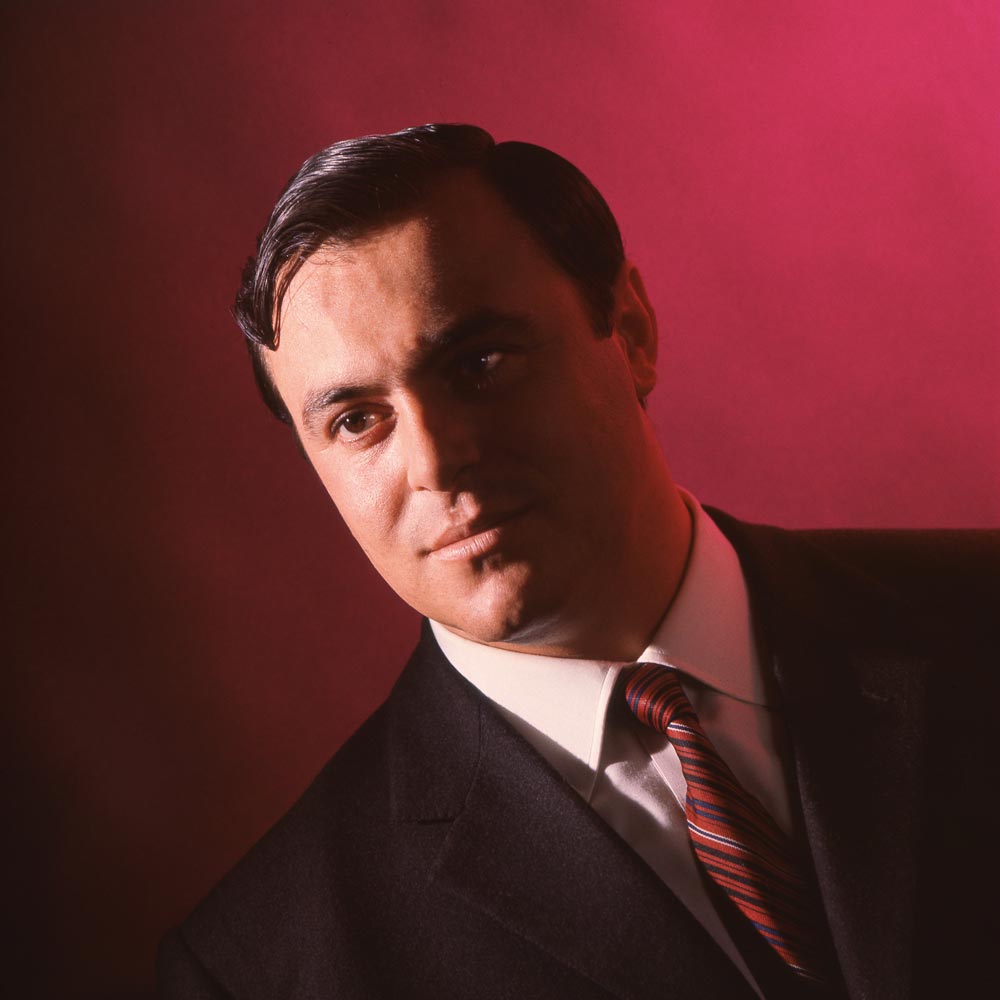 The Story / The Story of Pavarotti

ln the summer of 1990 the world was gripped by football fever. The World Cup was taking place, and at the heart of this maelstrom of heightened emotion, High Art fused with Popular Culture as never before. In the UK, the BBC selected the aria “Nessun dorma” from Puccini’s last opera, Turandot, as the theme music for its coverage. The version chosen was sung by Luciano Pavarotti and in the course of a few charged weeks a star became a superstar. Yet Pavarotti‘s transformation from hero of the operatic world to household name wasn’t just confined to the UK.

As the tournament – coincidentally played out in Italy, the country that gave the world opera – reached its climax, another event took place in Rome that was to alter the general perception of classical music for ever: The Three Tenors in Concert. Pavarotti, Plácido Domingo and José Carreras, besides being the three most celebrated tenors of their generation, were also ardent football fans. So the opportunity not only to crown a summer of top-league football with a unique concert but also to raise money for the leukaemia charity supported by Carreras (who had suffered from the disease) could not be passed up easily.

That evening in Rome’s Baths of Caracalla – a truly historic setting for a truly historic occasion – was bathed in a mood of good-spirited and amazingly uncompetitive camaraderie. It was the eve of the final match between Germany and Argentina in Rome’s Olympic Stadium and the mood of expectation was high. But as the audience took their seats in this ancient setting, no one could have anticipated what this concert would mean. Carreras sang with the intense passion that was his trade mark, his sweet, lighter tenor immediately recognisable. Domingo was, as ever, the consummate professional, comfortable in many styles and singing with his dark, baritonal tenor. But it was Pavarotti – relaxed and smiling throughout the evening – who captured the audience’s hearts. His larger-than-life personality and physique lit up the evening – and when, at the climax of the concert. the three tenors sang “Nessun dorma” together there was some vocal sparring that the Italian won hands down. Pavarotti had joined his fellow countryman of nearly a century earlier, Enrico Caruso, in becoming an opera singer who was also a household name.

Pavarotti’s story was in many ways a traditional one for an opera singer, combining God-given talent, hard work and a reasonable amount of pure luck. ln theory it could have happened at any time, but it was thanks to the huge explosion of the media in the last decades of the twentieth century that he reached international renown so quickly and so comprehensively.

“My father was a very beautiful tenor. He never sang professionally as a soloist on the stage, but he was in the chorus of our town and he gave me confidence because sometimes I went to sit by him on the stage and this was such an incredible experience that l said to myself “Perhaps one day I will be able to come here and sing like the tenor is doing now”.