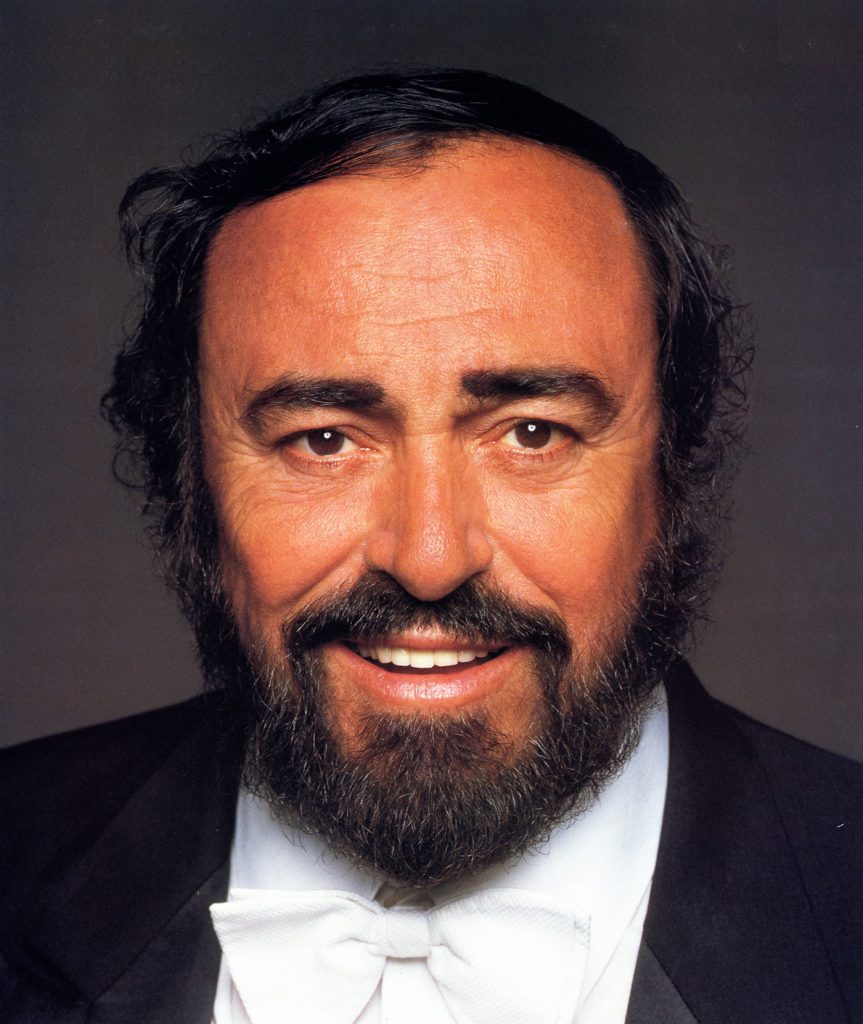 The Story / The Story of Pavarotti: Final Chapter

The last few years of Pavarotti’s career were illuminated by his second marriage, in 2003, to his long-time assistant Nicoletta Mantovani with whom he had a daughter. But with a new life lust started, it was time to say goodbye to an old one. Pavarotti’s farewell tour, originally planned to embrace forty concerts, started in 2005. One of the first destinations was Australia where, forty years earlier at the beginning of his career, he had travelled with Joan Sutherland as part of the Sutherland-Williamson Grand Opera Company. He serenaded Melbourne, Sydney and Perth to delirious acclaim. The Far East followed with concerts in Hong Kong and Shanghai. But in South Africa, in the summer of 2006, he was forced to call off the tour when he was diagnosed with a malignant pancreatic mass. Surgery followed but the singing stopped forever.

The most celebrated tenor of our time, who valued good health above everything else, was silenced. But this is the twenty-first century and no one disappears, particularly if they leave a legacy as rich and as varied as Pavarotti’s. He may no longer be among us but his art will continue as a source of pleasure and instruction as long as fine singing has a following.

If such a career needed an epitaph, Luciano Pavarotti’s own words couldn’t be bettered:

“I love music, and I cannot live without music, the action around it. I love people, I love to communicate and I love the applause. It is the best thing for a man.”